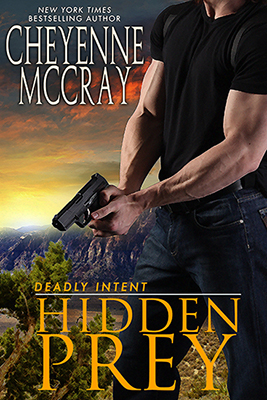 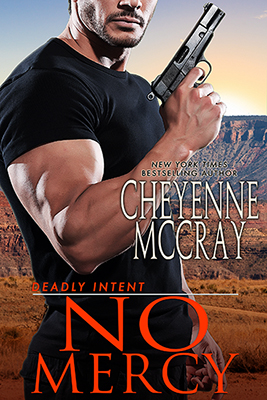 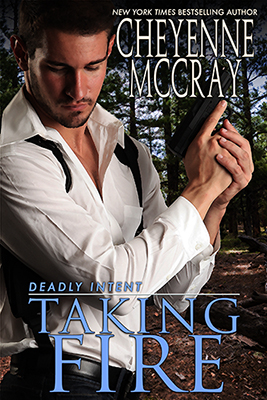 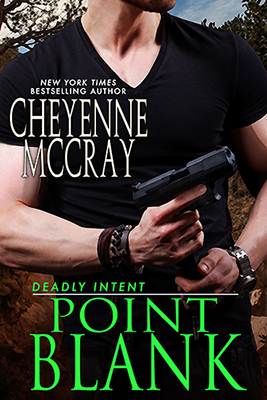 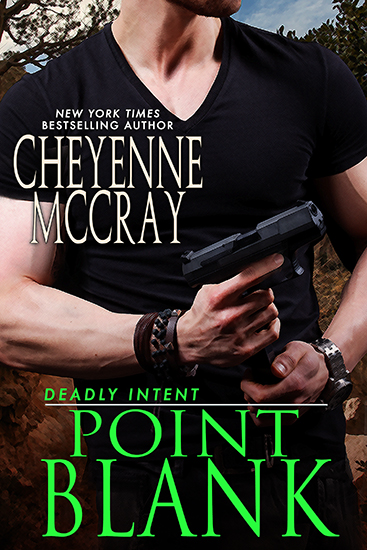 Fury
Special Agent Brooks Allen is pissed as hell when he learns that one of his friend’s in-laws is suspected of drug trafficking. Big time. She’s been selling merchandise that’s filled with illegal narcotics.

Fear
A free spirit with a zest for life, Natasha Simpson loves her new beginning in the small town of Bisbee, Arizona. Things couldn’t get any better. Natasha runs into Brooks, and enjoys the company of the man who works with her cousin’s husband. But when Natasha accidentally makes the discovery that her products contain cocaine, not only is her life threatened, but every person she loves is in danger.

Fate
Brooks grows certain Natasha is innocent, then discovers the tangled web she’s caught in. Along the way he loses his heart to her–now he just needs to make sure he doesn’t lose her…permanently. 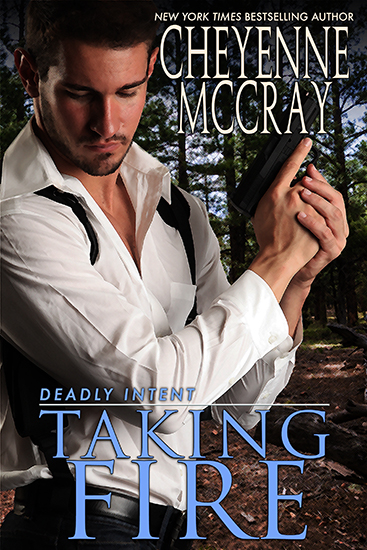 Protect
Trace Davidson is determined to protect Christie from her ex-husband who has ordered a hit on her from his jail cell. Trace will do anything it takes, including putting his own life on the line, to make sure Christie survives.

Persist
Salvatore Reyes of the Jimenez Cartel intends to make sure his ex-wife never makes it to the witness stand to testify against him. Christie is the only one with enough damning evidence to send him to prison for life. If he’s convicted, he’s as good as dead—the drug cartel will kill Salvatore if he doesn’t kill Christie first. Salvatore isn’t going to let her live another day. 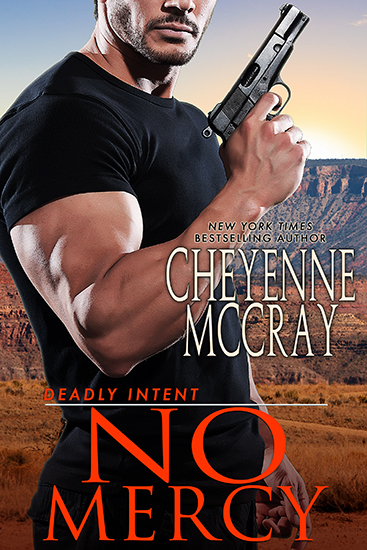 Run
Over twenty years ago, when she was just a teenager, Belle ran from everything she knew to escape her abusive stepfather. She left behind the boy she loved and a much-loved circle of friends. Even if Dylan could begin to forgive her, what she has kept hidden from him could still ruin any future she might have with him. The secret hangs over her head while she falls in love with him all over again.

Reunion
Dylan has never gotten over Belle running away all those years ago. When Nate, one of their Circle of Seven childhood friends, is found dead, Belle and Dylan are drawn back together. It’s not long before he realizes he has a second chance to make her his.

Resolve
When a dangerous drug cartel starts targeting the Circle of Seven friends, Dylan must use all his federal law enforcement training and contacts to stay one step ahead of the cartel. He must solve the clues Nate left behind before all of them end up dead. 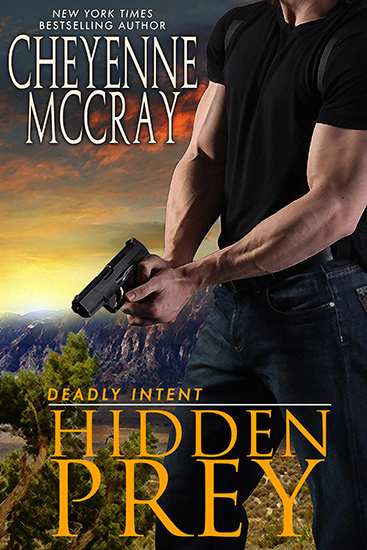 Danger
Tori Cox, a talented and sought-after musician, heads back to her roots to a small southwest town in Arizona as she flees an abusive relationship. When she arrives she witnesses the execution of a federal agent by the head of the Jimenez Cartel. The drug cartel kingpin orders his men to kill Tori before she can testify.

Desire
Landon Walker, a special agent with the Department of Homeland Security, rescues Tori from members of one of the most ruthless cartels in the world. He sets out to protect her, but soon protecting her isn’t enough. The fire between them makes him want her in a way that he’s never wanted another woman, despite his wounded heart.

Death
Diego Montego Jimenez will do everything in his power to kill Tori, the young American woman, who threatens his business and family. No one lives to testify against the Jimenez Cartel.