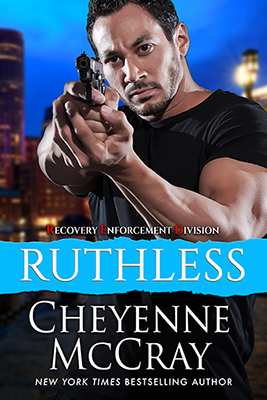 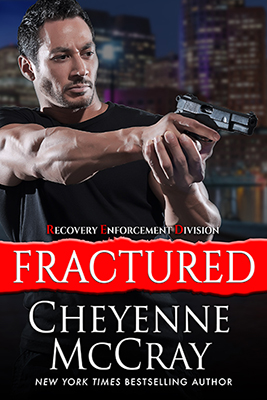 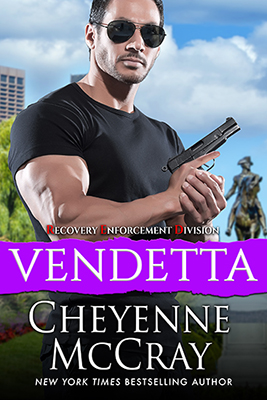 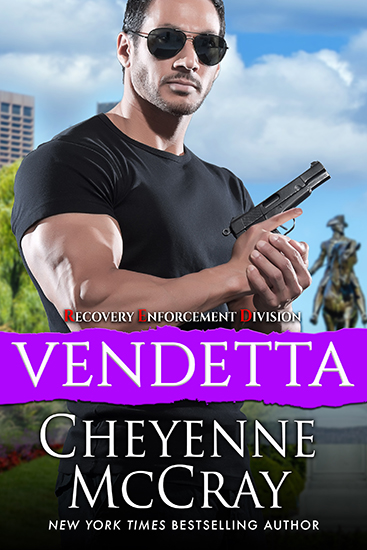 Special Agent Lexi Steele is an operative with RED—the Recovery Enforcement Division, a highly secretive offshoot of the NSA. Her sexy, too-hot-to-handle partner, Nick Donovan, gets inside her in a way no man has ever done before.

Lexi and Nick are on the trail of Karl Bachmann, a criminal mastermind who deals in sex slavery. To Lexi’s shock, her team is ordered to pull back. Despite the horrendous crimes Bachmann has committed, they are forced to stop their investigation. Lexi is furious—why would the government let a criminal like Bachmann get away?

Bachmann is out for revenge and is bent on destroying Lexi. When her family is targeted, it’s a run against time as Lexi and Nick search for a missing family member and the man behind it. They find themselves in a web of deceit and betrayal that goes to the very core of the U.S. Government itself.

In the midst of all the turmoil, Lexi fights her emotions for Nick, a distraction she can’t allow. Nick wants her trust and her love…something she doesn’t know if she’ll ever be able to give. Formerly titled: The Temptation. 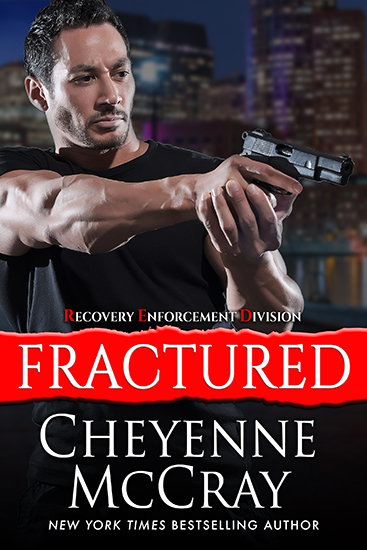 As an undercover agent for the NSA’s Recovery Enforcement Division, Alexi Steele is no stranger to the ways and means of the country’s most notorious sex criminals. Still, she’s never seen anything quite like this. Girls from across the globe are being recruited for a modeling competition in New York City, only to end up as enslaved prostitutes. Now it’s up to Lexi and her partner—and lover—Nick Donovan to infiltrate the operation.

Finding the mastermind behind the sex trafficking is only one half of the challenge. The other is Nick. Even though she has always trusted him, Lexi can’t help but wonder whether he’s keeping something from her—a shocking secret from his past on the Special Forces unit. Meanwhile, time is running out for the victims—and Lexi may be forced to do the unthinkable to see that the job is done. Formerly titled: The Second Betrayal. 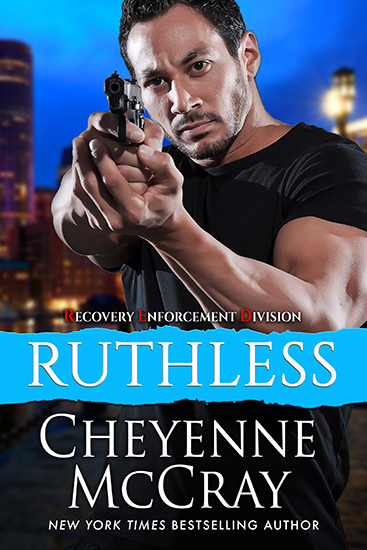 Alexi Steele is determined, relentless, and driven to protect the innocent. She’s a top agent of the NSA’s clandestine Recovery Enforcement Division, specializing in human trafficking and sex crimes. Her current mission: To infiltrate the inner circle of Boston’s exclusive S&M clubs in order to save young women who are about to be auctioned off to the highest bidders. But Lexi’s only way in is under the control of her new partner in crime, Nick Donovan.

Nick will do whatever it takes to bring down the billionaire sex-ring mastermind who’s kidnapped his sister. But the games he must play as Lexi’s dominant are burning away his icy control, and blurring the lines between partners. Meanwhile, their enemies are closing in as they enter a devastating race against time…bringing them dangerously close to a ruthless end. Formerly titled: The First Sin.