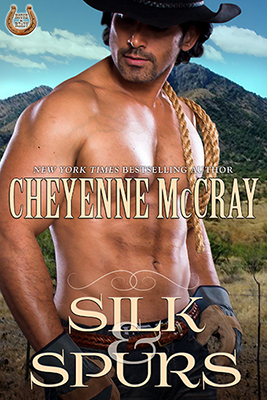 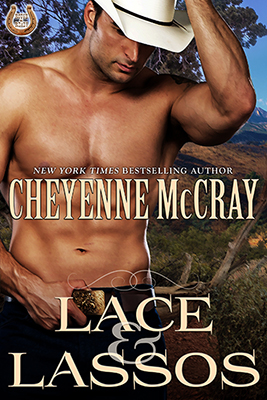 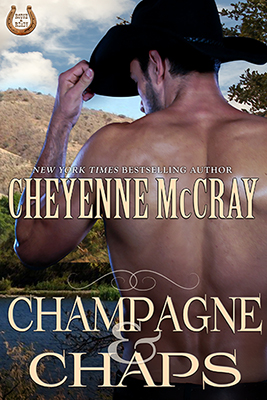 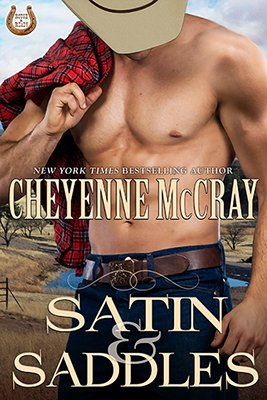 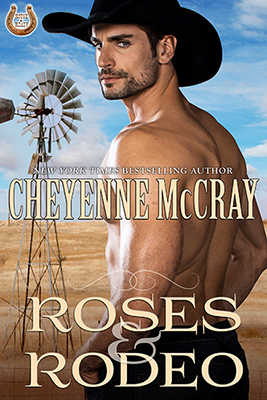 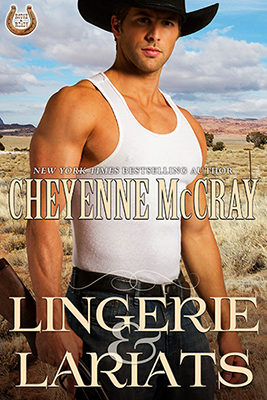 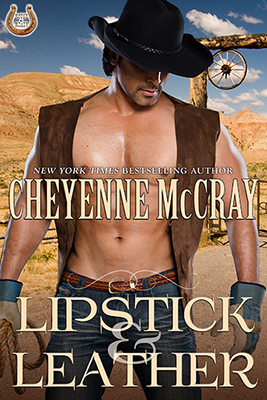 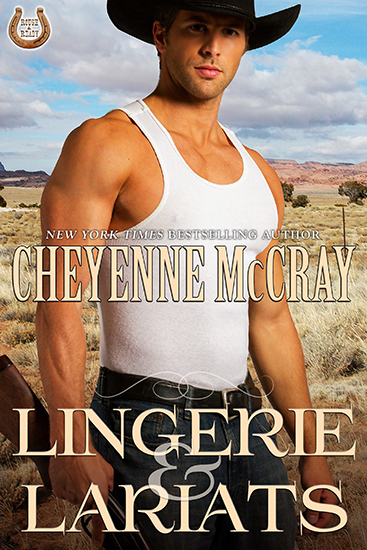 Renee Winfield returns to southern Arizona where she spent her happiest years as a child with the Camerons before being whisked away to another state. She runs into her childhood crush, Dan Cooper, who’s now the county sheriff.

Instant attraction sparks between Renee and Dan but there’s one problem. Renee has traveled to Arizona with her boyfriend, Jerry, who’s also her financial manager.

With verbal abuse from Jerry escalating, Renee feels like her life is unraveling and wonders how she could ever have had feelings for him. So kind and supportive in the beginning, Jerry’s behavior and unseemly activities are proving it was all a mask. When she sees Jerry for who he really is, she’s ready to head out the door. Problem is that as her financial manager, he has control of her money.

Dan rescues Renee from what has turned out to be a nightmare, which is only getting worse by the minute. Jerry has been using her money to buy shipments of illegal drugs but no one can prove it.

The only light for Renee is having Dan in her life and the growing love between them.

But Jerry isn’t ready to let go…of Renee’s money. Unknowingly she signed a paper that makes him her sole beneficiary. She’s worth more to him dead than alive. Dan’s love and protection, and Renee’s will to live, might not be enough. 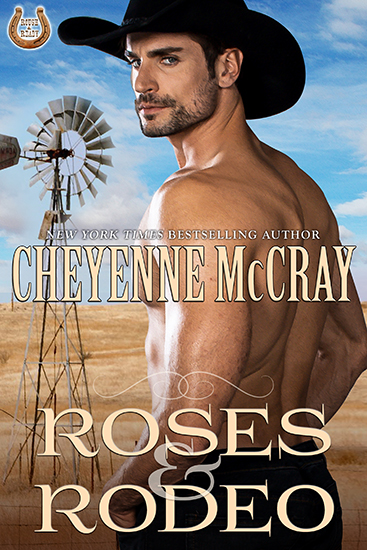 When Danica Cameron meets Creed McBride, the last thing she wants to do is get involved with a bull rider. Men who willingly put themselves in that kind of danger aren’t for her. It didn’t matter that he was mouthwateringly hot and she was more than attracted to him.

Creed wants Danica from the moment he spots her after a bull riding event. She’s beautiful, sexy, and intelligent. Her attempts at putting him off only make him want her more.

Danica finds she can’t resist Creed’s cowboy charm and soon she finds herself falling for him. That is until something so emotionally devastating happens that she knows she can never trust him again. 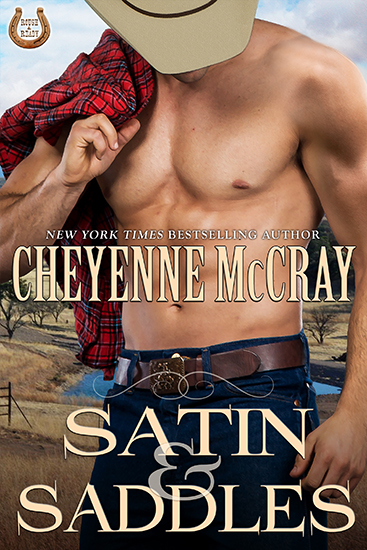 Carly Abbot has absolutely had it up to here with men. Cheating, lying—no more, thank you very much. So when a rancher wins her in a card game, all she’s out for is some fun.

Dillon Cameron believes in making his own luck, and winning Carly for a weekend is only the start of what he intends to turn into much more. All of Carly’s resolve is put to the test. When it comes right down to it, Dillon is a good man.

Geoff Burnside, a man Carly used to date turns up in the small Arizona town, and he seems to be everywhere she goes. It isn’t long before Dillon figures out something is very wrong about the man… Only he discovers Burnside’s past too late.

When Carly goes missing, it’s up to Dillon to find her—and save her. 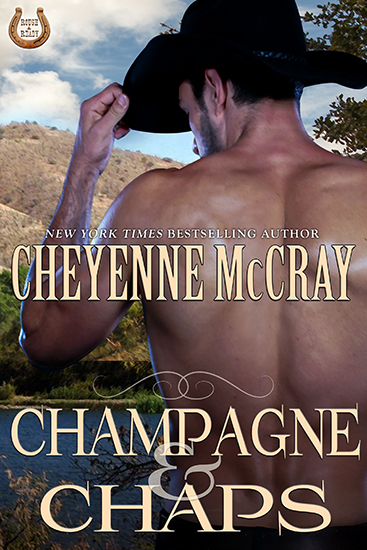 Sabrina Holliday is ready for a vacation from it all and ends up spending the summer with her closest friend in a small southern Arizona ranching community. After fighting breast cancer and dealing with other life trials, she needs a break in the worst way.

Wyatt Cameron hasn’t met anyone as beautiful as Sabrina and from the moment she walks into his life, the cowboy is determined to make sure she belongs to him. He has to work past her barriers, but nothing is going to keep him from winning her heart.

Sabrina figured she was not in the right place in her life to fall for a man, but men who look as good as Wyatt, with a heart to match, just don’t come along. From the first moment she meets him, she knows this cowboy is different than any other man she’s met.

The quiet vacation is interrupted when a stranger helps Sabrina fix her car. She never expects to get caught up in the middle of a drug war, a war that could cost her life. Wyatt races to save Sabrina…before it’s too late. 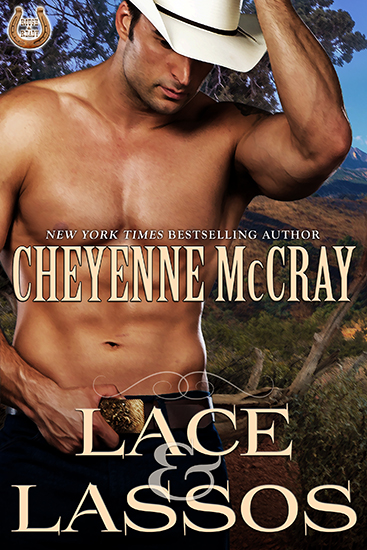 Eight years ago Wayne Cameron hit rock bottom when Kaitlyn Barrett walked out of his life after she had done everything she could for him. She’d had to do what he couldn’t—walk away from his addictions. Now a decorated soldier, Wayne was Special Forces in Afghanistan but returned to ranching life after an injury taken under fire.

Kaitlyn returns home to Southern Arizona to take over her father’s ranch as she runs away from her demons…and she runs right into Wayne, her first and only real love. Despite her belief that she needs to keep those demons to herself, her and Wayne’s desire and need take them straight to bed. He has everything he wants in life but he wants to burn up the sheets while earning back the love of his life.

Now that Kaitlyn is back, Wayne is determined to show her that he’s a changed man and that he’s there for her as she faces the darkness that once threatened to consume her. Forces are working against Kaitlyn, trying to keep her from finding her new start. But that same element shows her that she really does need Wayne’s love, help, and support.

Together they work to save her ranch and restore a love meant to last for eternity. 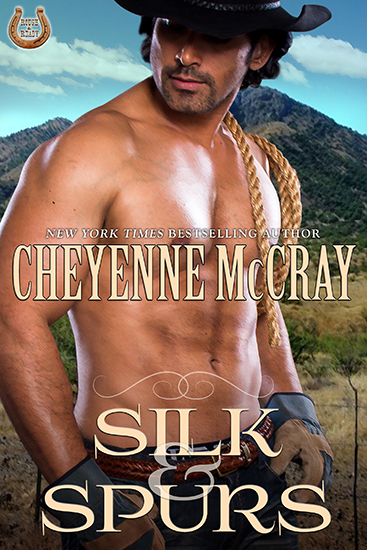 Jessica Porter finds herself in southern Arizona on the Cameron’s Bar C Ranch ready to photograph the ranch and the oldest Cameron’s wedding. When Jessie meets Zane Cameron, she finds herself wishing the tall, dark, and gorgeous cowboy was free.

Lately, Zane has had the feeling that things aren’t as they seem with his fiancée. When she shows her true colors, he calls off the wedding.

Zane feels it’s too soon to fall for another woman, but when he meets Jessie, he just can’t get enough of being around her. It’s not long before the pair gets together and it grows hotter between them than an Arizona summer.

But Zane’s ex-fiancée threatens Jessie and everything takes a dangerous turn…a turn that could mean Jessie’s life.

Zane must find Jessie and save her…before it’s too late. 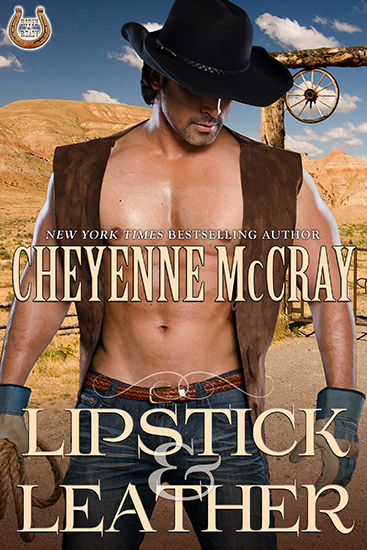 Three short sexy stories of mouth-watering cowboys and the women who lasso their hearts.

Anna Landon doesn’t do long distance relationships and she doesn’t do cowboys. But when Mike McDaniel comes to her rescue again and again and again, she finds herself attracted to the tall, sexy cowboy more than she ever imagined.

Mike finds Anna intriguing. She’s nothing like the buckle bunnies who want nothing more than to snag a world champion bull rider. He doesn’t get into groupies and Anna is anything but. She’s a whole lot of woman rolled up into one sexy package.

Anna learns that Mike competes on the rodeo circuit and she knows that’s not for her. She doesn’t want a man who will be traveling so much, much less a bull rider who competes in one of the world’s most dangerous sports. Her heart couldn’t take it.

Mike knows he has some convincing to do but he’s determined to make Anna his own.

Brianna Wilson knows a thing or two about business after running a successful Boston boutique. When she inherits her estranged father’s ranch she has some ideas of her own to get the failing ranch back in the black, and dives in with plan in hand.

Joe Carter never believed he could fall for a woman so fast until he finds Brianna sprawled out in a mud puddle. Problem is she comes charging into her role as boss, making decisions that could end up with every ranch hand quitting.

Brianna and Joe butt heads but she soon comes to realize there’s no controlling an Alpha male cowboy like Joe. She might be the boss, but in the bedroom he’s the one with the control.

Brianna has a lot to learn and Joe makes one great teacher.

Back in the Saddle

Susan Fairfield’s return from Dallas to the family ranch in Arizona is bittersweet. It’s been nine years since she’d fallen in love with Gray Reardon, when her dreams of happily ever afters had been crushed to dust.

Seeing Susan again stuns Gray. He’d fallen for her hard but she’d left without one word that would explain why she wouldn’t see him anymore. She’d broken his heart and he’s not about to go through that hell again.

But when Gray learns the truth, he’s determined that nothing come hell or high water will keep them part. Even when Susan insists that she has to go back to Dallas to run her family business, this time he’s not about to let her out of his life.