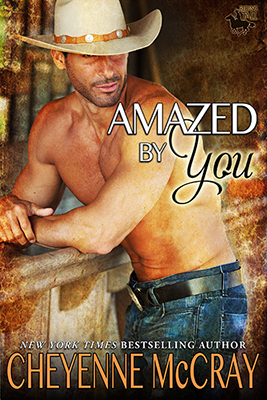 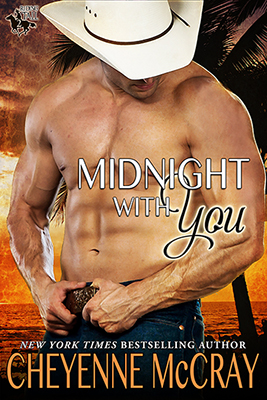 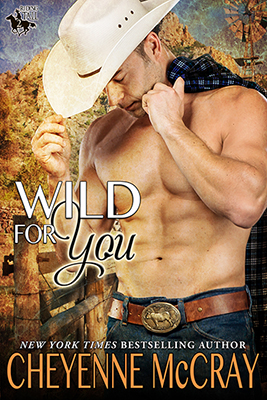 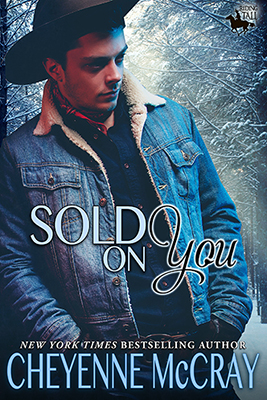 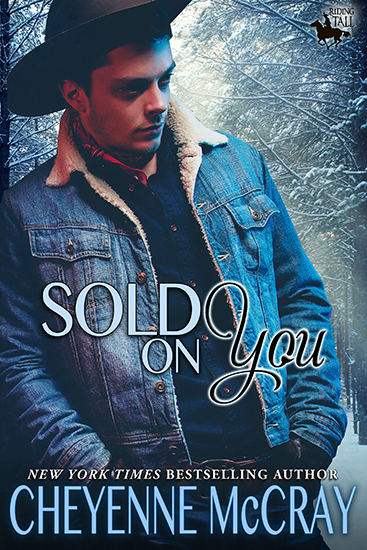 Charlee Burke is stuck on a deserted country road the day before Christmas Eve, just as a dangerous winter snowstorm begins to churn above her. She’s ducking the family Christmas celebration for some much-needed peace and quiet, so she can’t call any of them. Which leaves no one but the last person on earth she wants to call—Ace McBride.

When Charlee’s name pops up on his phone, Ace is pleased, but surprised. As much as he teases her, and as mad as she gets at him, he figures she’s got to be pretty desperate. Sure enough, she’s in need of rescuing. And he’s happy to be her white knight.

With the storm coming in fast and hard, Charlee’s cabin is the closest shelter. But the weather report says the storm will last for several days. She’s not sure she can survive being trapped in such close quarters with Ace for that long. Alone. Ace’s relentless teasing might just drive the over-stressed Charlee right over the edge. 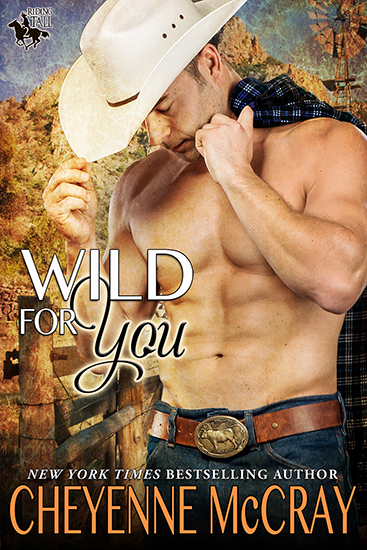 Dara Winters has always liked her best friend Bailey’s older brother, but it isn’t until the day Jack walks into her special needs ranch that he starts to steal her heart.

Jack McBride lost his wife several years ago, and he hasn’t been ready to meet another woman until Dara.

Truth is, she’s always been there. As his younger sister’s best friend, Dara has been around as long as he can remember. So how is he’s just now noticing this beautiful woman with fire, spirit, and a kind heart who attracts him like a magnet?

Jack’s daughter wants no part of another woman in his life. He doesn’t know what to do with his daughter’s actions and anger.

What he needs to figure out is how to bring together his daughter and the woman he loves. 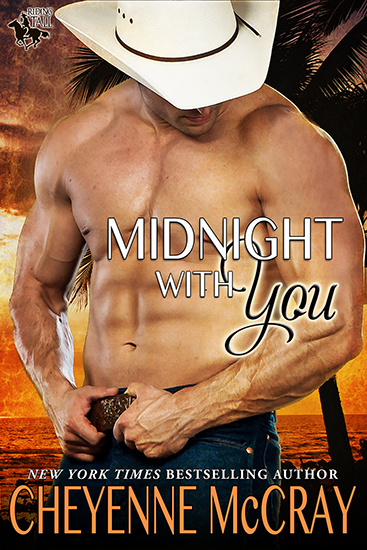 When Bailey McBride finishes grad school, her four older brothers give her the gift of a lifetime—a trip to a Hawaiian paradise. She’s looking to relax before diving into her professional plans full force.

Seth Greer, a Montana rodeo cowboy, is on the island to guest star in a charity island rodeo. He’s got several possibilities for a good career and life lined up. It all depends on what fate sends his way as to which fork in the road he will take. But then he spots Bailey.

Seth’s head hasn’t stopped spinning since he met gorgeous Bailey who has turned his world upside down and has made him think fate has given him the nudge that she’s the one.

Although Bailey has had some bad experiences with men in rodeo, Seth isn’t like the others. He’s got plans for a life beyond competition, and that includes helping others as well as himself. Still, he isn’t part of her carefully planned future and the only thing she knows how to do anymore is run. 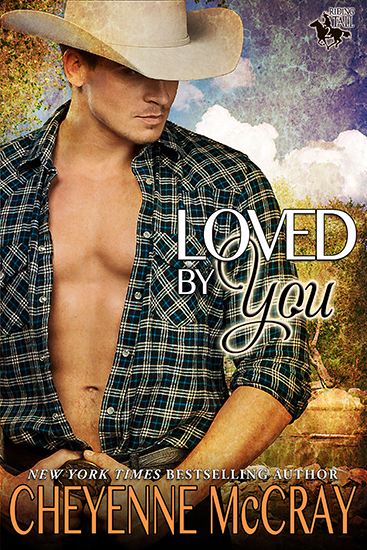 Justice McBride feels like he’s been knocked upside the head with a two-by-four the moment he sees Fiona dancing on stage at the Prescott, Arizona Christmas festival. The gorgeous redhead captivates him from the moment he sees her.

Fiona O’Shea and her daughter travel the southwest, selling jewelry they design. She and Sophie don’t have a place to call home. When Fiona meets sexy cowboy, Justice McBride, she starts to consider settling down and giving her daughter a stable home.

However, Fiona doesn’t think it’s possible. She escaped an abusive relationship while she was pregnant with Sophie, and been on the run with her now twelve-year-old daughter. Her ex, Gilroy, was sentence to prison for murder not long after Fiona fled

Until now… He’s out and he’s hunting her.

When Gilroy finds her, he kidnaps Sophie and Fiona’s world comes crashing down. Justice and Fiona must find Sophie before it’s too late. And build a love meant to last a lifetime. 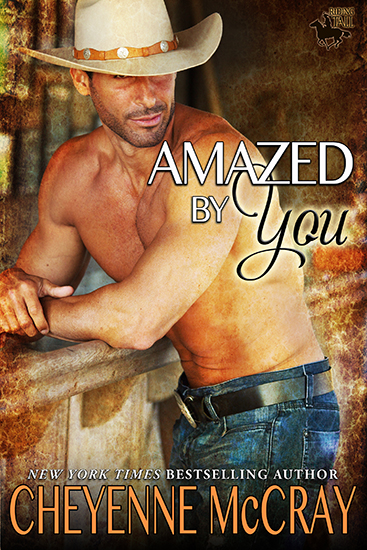 Jayson McBride loses a bet and loses big, and ends up with a commercial shoot on his ranch for a women’s clothing line. Before he can come to terms with city folk leaving gates open and disrupting his operation, he meets Celine, the woman who runs the show. Damned if she doesn’t piss him off then impress him five minutes later.

Celine Northland is a fashion designer with a dynamic new line of clothing—she needs this launch to save her company and herself. She has involved investors, crowd funding, and every other trick up the sleeve she can come up with. She’ll have what she needs to launch if she doesn’t continue to be bled dry by one thing after another.

When she meets Jayson McBride, her whole world tips and she finds herself falling for the cowboy hard and fast. However, Jayson harbors a secret that could rip their relationship apart before it even starts.

When he saves Celine’s life, it turns out she just might have saved his.