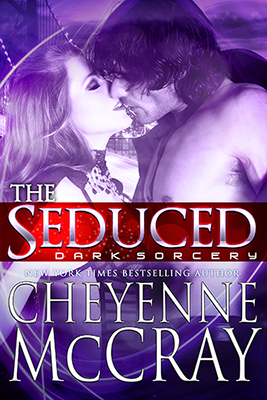 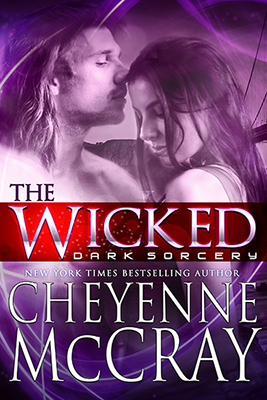 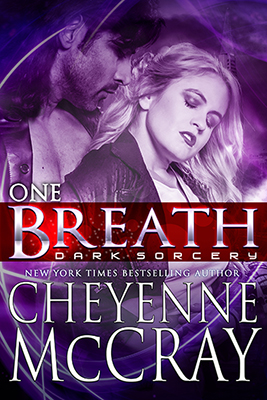 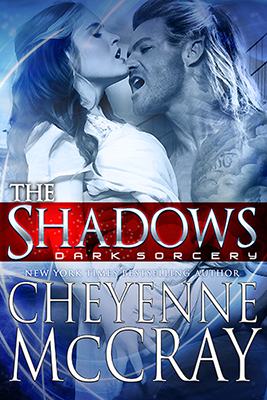 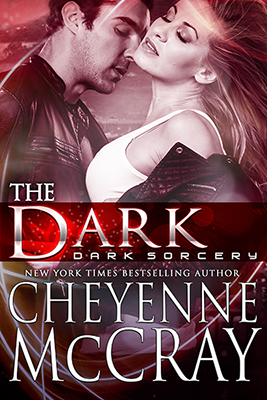 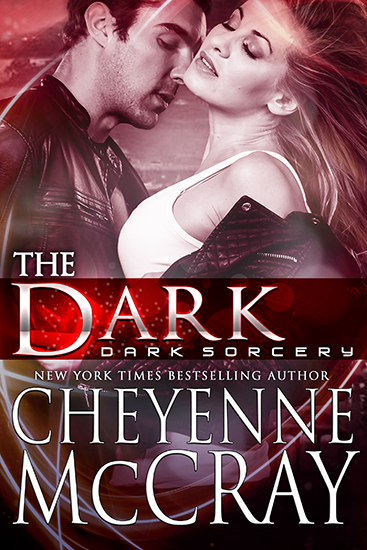 Jake Macgregor, San Francisco’s head of the Paranormal Special Forces Unit, has his hands full. He and his team face a powerful enemy threatening to bring down the City by the Bay. With the weight of the world already resting on his broad shoulders, and after a long, hard day’s fight against evil, the last thing he has time for is romance. So why do dreams of Cassia fill his nights?

Cassia is a witch with an extraordinary birthright giving her power and honor beyond any being’s imagination. It also forbids the one thing Cassia wants the most, the love of the mortal Jake Macgregor. When she intervenes to save his life, the consequences are inescapable—even though the magic they make together is too potent to resist.

Please note: The Dark has been edited and updated from the formerly titled Dark Magic. 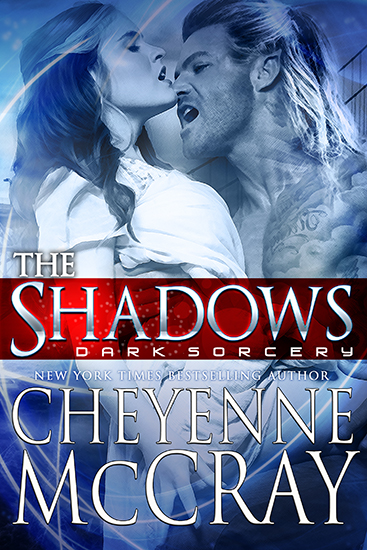 Hannah Wentworth flees her life in San Francisco to join her sister witches in Otherworld, and vows to help conquer the evil bent on destroying the human realm. In a strange twist of fate, the only being who can help her happens to be the king of the Dark Elves, the father to her nemesis. He is the one man Hannah can never, ever trust—especially because of her dangerous attraction to him.

Garran knows the beautiful, headstrong Hannah is wary of him for having banished his people to a life underground. But now Garran can right that wrong by helping her and the other gray witches in their battle against the demons of Underworld—even if doing so means sacrificing the passion he’s found only in Hannah’s arms.

Please note: The Shadows has been edited and updated from the formerly titled Shadow Magic. 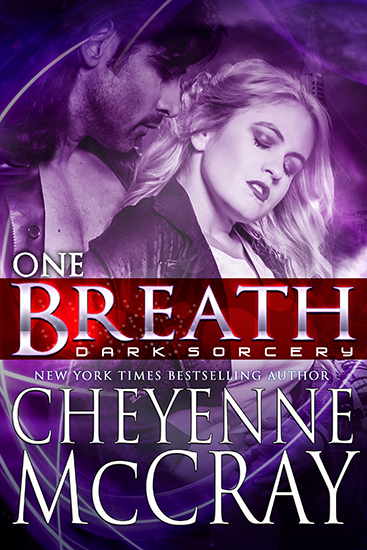 San Francisco’s witches are in an epic battle. But even if Sydney can use her sultry ways and ancient Druid powers to save the world, can she risk losing her heart to handsome warrior Conlan?

Please note: One Breath (a short novella) has been edited and updated from the formerly titled “Breath of Magic”, which was in the anthology No Rest for the Witches. 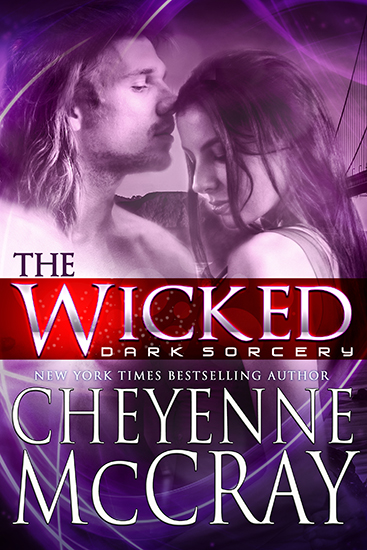 Rhiannon Castle is a San Francisco witch whose Coven sisters know nothing of the shadows that lurk inside her. Rhiannon hides the truth from everyone she loves—and most of all Keir, a rugged warrior who strides into Rhiannon’s life and awakens her to a reckless desire.

Keir’s Fae brethren are the only family he has ever known. He trusts no one—until he is sent to San Francisco and meets Rhiannon. She is the one woman with enough fire to tame the fierce warrior. Every encounter convinces Keir that she belongs with him—even though Rhiannon knows her powers could put him in danger.

From the depths of Underworld rises a new threat. When a demon goddess unleashes her evil upon our world, Rhiannon’s secret could prove the ultimate weapon in this epic battle—or destroy the only man she has ever loved.

Please note: The Wicked has been edited and updated from the formerly titled Wicked Magic. 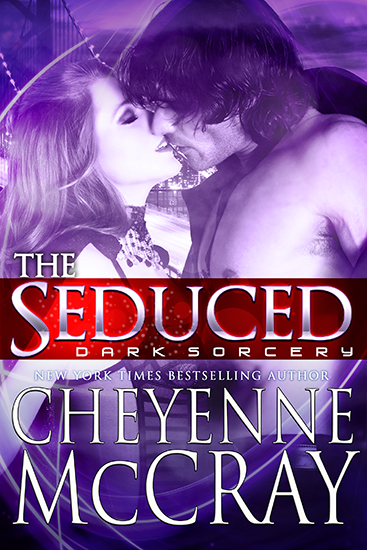 Copper Ashcroft is an accomplished witch, but when a spell backfires, she’s hurled from San Francisco into Otherworld. Before she escapes, another being is pulled into the mysterious realm. Tiernan, a powerful and virile Fae warrior could be her salvation—or he could be her end.

Tiernan and other warriors of his kind stand alongside the San Francisco witches to battle the demons of Underworld. Obligation to his cause and his people cautions against any entanglement with Copper, yet each second spent with this beautiful woman stirs something deep inside that threatens to spiral out of control.

Visions that haunt Copper’s dreams are growing stronger, and they foretell a terrifying evil waiting to be unleashed… Saving the city will take more than brute strength and more than witchcraft. Only together can Copper and Tiernan find a way to overcome the dark forces—and seize a passion that has bewitched them both.

Please note: The Seduced has been edited and updated from the formerly titled Seduced by Magic. 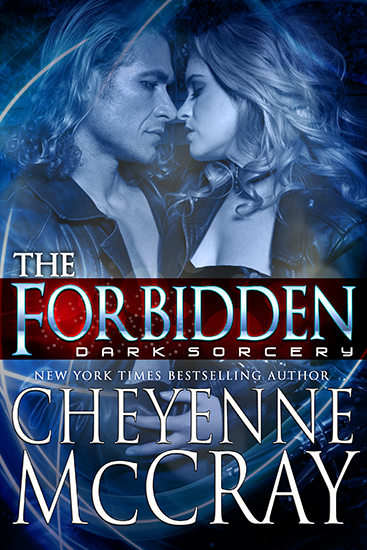 D’Anu witch Silver Ashcroft walks a perilous line by practicing gray magic—but she must protect herself and the ones she loves at all costs. Silver witnesses evil beyond comprehension, and knows it’s up to her, alone. That is, until she meets Hawk.

Hawk is a Tuatha D’Danann warrior, one of the powerful beings descended from the Fae. In his world, duty has always come before pleasure. When he meets Silver, the lines blur and the sensual witch might be too much of a distraction from the terrors that lie in wait.

Only the strongest will survive the upcoming battle in San Francisco. The forces of darkness have become more powerful than ever. Warrior and witch must trust in their hearts above all else—for to claim victory, they must first claim each other.

Please note: The Forbidden has been edited and updated from the formerly titled Forbidden Magic.